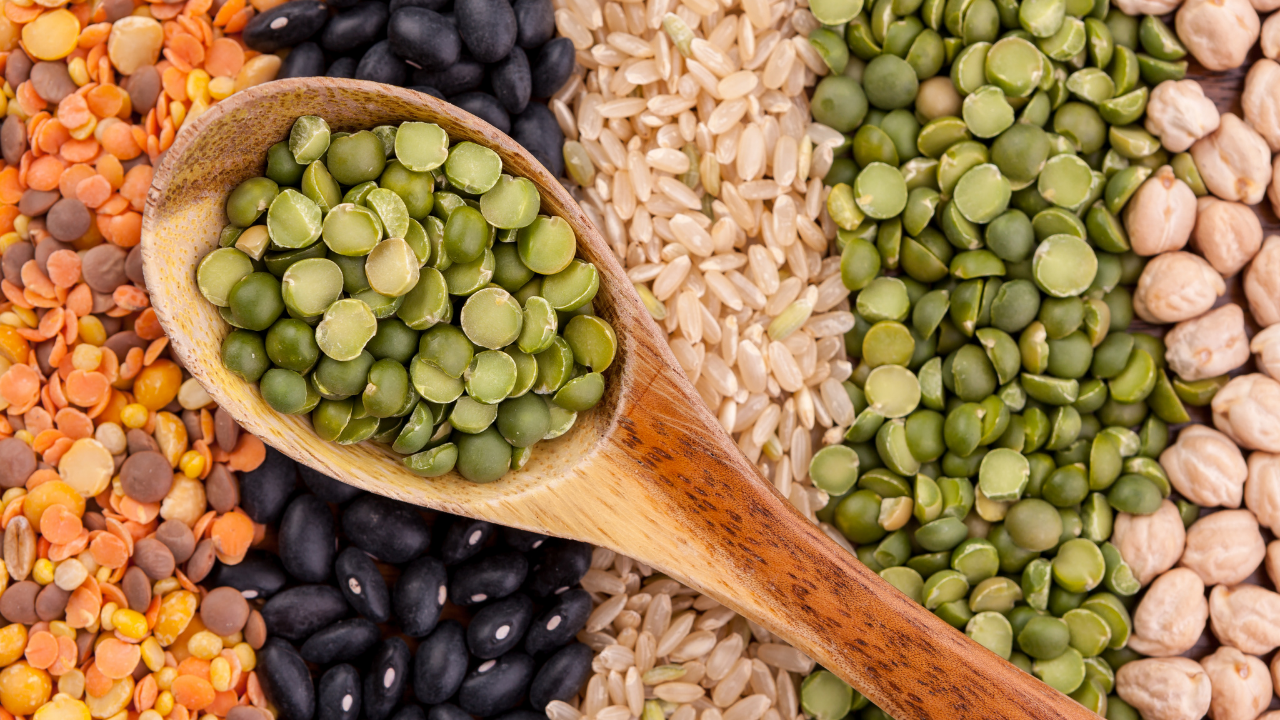 To grain or not to grain, that is the question for many confused pet parents these days. When the FDA released its Grain Free Diet Alert back in 2019, it sent shockwaves through the dog-owning community. Information got misinterpreted, fear-mongering reached an all-time high, and scary news headlines proliferated. Dog owners ran to their vets sick with worry that they were harming their pups by feeding them food they thought was healthy but was now reportedly a danger to their lives.

Turns out the sky wasn't falling for all dog parents feeding a grain-free diet. You see, the FDA's inconclusive investigation has focused on a link between certain grain-free foods and DCM--dilated cardiomyopathy, which is the clinical term for an "enlarged heart." (DCM can cause arrhythmias and even sudden death.)

"We are investigating a potential dietary link between canine dilated cardiomyopathy (DCM) and dogs eating certain pet foods containing legumes like peas or lentils, other legume seeds (pulses), or potatoes as main ingredients," the FDA states on their official site. It’s not the “grain-free” part that is the potential problem, but rather the species-inappropriate ingredients these grain-free brands use in such large quantities.

The thing is, a lot of healthful pet food brands (including reputable raw companies) were erroneously lumped into this "danger" category by misinformed "experts" who saw all grain-free foods as harmful. There was no distinction made between naturally grain-free foods (e.g., raw) and those that are modified to be grain free, the kind the FDA is focusing its research on. The effects of this confusion and fear reverberate through the pet food industry today and, unfortunately, it's left many well-meaning pet parents stumped and scared.

Remember: Not all grain-free foods are created equal. Many grain-free formulas replace grains with other species-inappropriate ingredients, like corn, potato, legumes, seeds, and lentils, instead of replacing those grains with animal protein. Dogs are ill-equipped to handle these kinds of ingredients in such large quantities. While healthy and naturally grain-free raw food brands, like We Feed Raw, don't contain any of these ingredients, many pet parents are still spooked enough to wonder if they should be adding grains to their dogs' bowls. The very short answer is no.

According to Dr. Richard Patton, PhD animal nutritionist, "Dogs don't need grain of any kind. They do require small amounts of soluble carbohydrate, which can be found in meat in the form of muscle glycogen." Grains are not an ancestral food for dogs. High-quality animal tissue, not grains, is their optimal source of nutrition. Grains break down into sugars and excess starch and sugar promote illness: obesity, diabetes, skin problems, allergies, and more. Dogs will benefit most from low-carb diets, and grains come from carbs.

While the DCM investigation is ongoing, it remains a complicated matter. To date, the FDA hasn't deemed any grain-free products unsafe, but the Pet Food institute continues to study the link between nonhereditary DCM and diet (particularly those containing high proportions of legumes and pulses).

Ultimately, the best diet for your dog is the one that mimics their ancestral diet--a naturally grain-free diet made up of high-quality animal protein, fat, and edible bone. This is the most biologically appropriate diet for our canines and one they've been thriving on for millennia. So let's feed them what they were designed to eat. Let's feed raw. 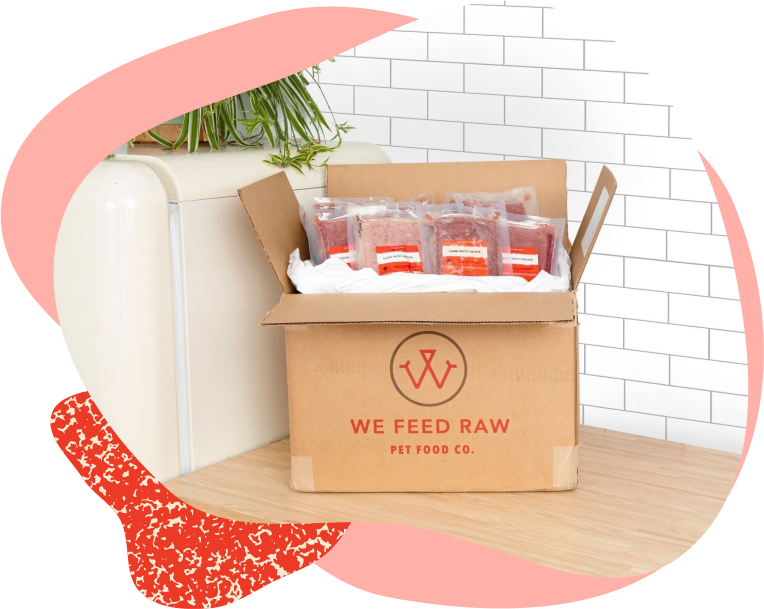 In honor of National Rescue Dog Day, we're highlighting three heartwarming stories of dogs who were given a second chance because of the kindness of some awesome humans. Here at We Feed Raw, we often joke that "dogs are the best people," but it turns out some humans are the best people too. Read on for these amazing rescue stories told in the words of the rescuers themselves.
Health Nutrition

Whether your pet is new to the raw diet or has been enjoying it for years, we have some tips for ensuring they’re getting the right daily portion size. Read on to learn about how much raw food to feed your dog.
Health Nutrition

Switching from kibble to a raw diet can sound overwhelming at first, especially if your pup already has an established diet. However, the benefits of changing from kibble to raw food make it all worth it in the long term. If you’re ready to make the change for your dog, here’s some advice that can help the transition to raw feeding go smoothly.
Discover We Feed Raw